Why 'C' is equal to One in these Devices

Today has been awesome!

I have had a breakthrough in my attempts to put this into theory. So I can give you a set of figures with plans and say go for it. I am getting closer, but still not there yet.

Today I discovered the reason why the Constant C, the Speed of Light, is no longer needed in the theory. The Speed of Light becomes One - Which is what I have suspected for a long time now - But why?

In a standard Electromagnetic Field, when in Magnetic Resonance, we see this relationship: 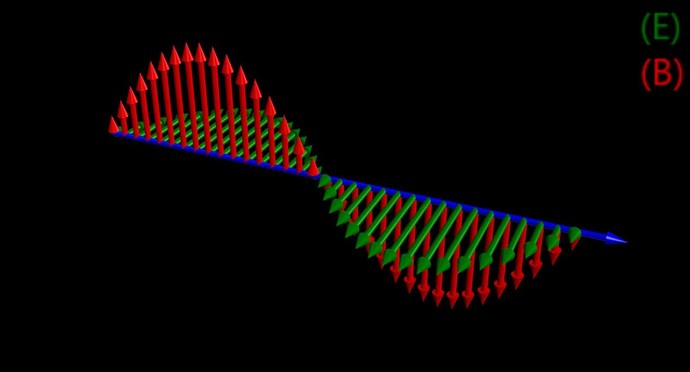 Most should be familiar with this, its the standard Electromagnetic Propagating Wave, B is at Right Angles, and at the same Magnitude to E.

But, where we differ, and we have known for a long time now, is that we need a Standing Wave, B, the Magnetic Fields MUST Oppose! When they do, we get quite a different Relationship: 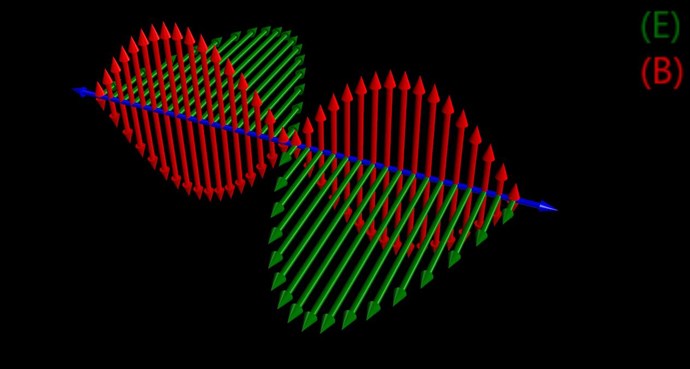 Perhaps one of the most important Images I have ever posted! Two Waves, propagating in Opposite Directions, the Electric Field (E) doubles from E/2 to E as we learned from Floyd Sweet, according to the formula, which we have tried tested and proven in The Mr Preva Experiment:

Experimentally proven in the following Video:

Floyd Sweet wrote in his paper: 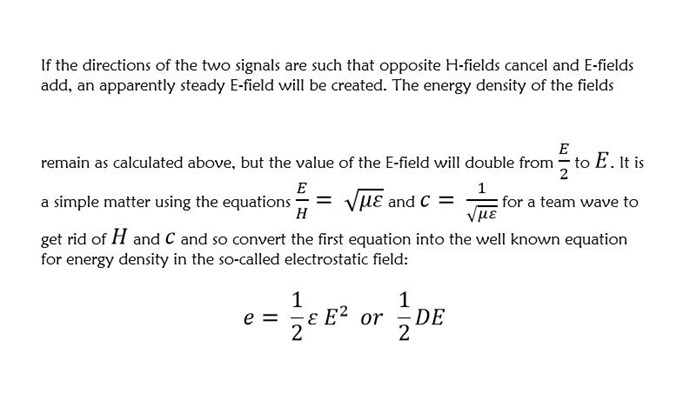 C still exists, its still a Constant, but as shown, mathematically one can cancel the other.

This is not uncommon, it is often the case that Physicists set C = 1 when doing their equations.

The Wavelength Equations are:

So, when working out the Wavelength, this Equation now is:

NOTE: I have defined E in Green as the Current aspect of the E Field, simply because most Engineers do, as I believe Floyd Sweet also states, and also, I believe it is easier to view conceptually. E is supposed to be Voltage, as one most likely already knows, at Magnetic Resonance, Voltage and Current are approximately 90 Degrees out of phase. However, as Floyd Sweet stated, no Magnetic Field exists if the Charges are not moving; i.e.; a Current. The Electric Field is Defined by Wikipedia as:

I just want to point out, what I am covering is not new its something that been said on many occasions before by other people.

On the other threads related to this one:

Please remember what we have been told by those before us:

We now have, when the current and voltage windings are excited, another set of fields virtually in quadrature with the fields (alternating) initiated by the load current flowing in the power phase coils. The current and voltage initiating fields are in such a direction to either accelerate or decelerate the rate of flow of charges depending on the applied polarity and voltage amplitude.

As polarity may be maintained constant , that polarity of acceleration should be chosen so charges move at faster rates, lowering copper duty factor, and at the same time opening the gates wider so more coherent field entities may enter for The conversion process. It’s obvious; we have a self-regulating machine whose inherent magnetic properties will provide energy conversion conservation to the Nth degree.

Ah, the devices I have invented, which there are a number of them, they all, ah, actually, accelerate Electrons. They're Electron Accelerators.

Our Primary Goal is to increase Charges Flowing as much as we can safely, thus an Electron Accelerator. What we have been told. We do this with Opposing Magnetic Fields. Charge can be set in motion by the Lorentz Force 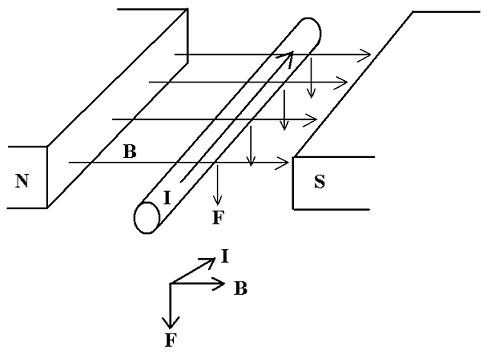 In a Transformer, Flux Linking is a little different, but the fundamental is the same:

Please Note: This is perhaps one of most important threads yet.

Ferrite at work
Your Support: