I was amazed to see a designation for a space object SS433. This object in Space gives us a remarkable sense of something we have seen before! 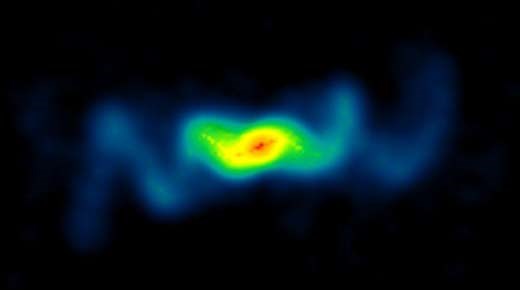 This is an amazing structure, implying a sort of Precession of sorts!

SS 433 is one of the most exotic star systems observed. It is an eclipsing X-ray binary system, with the primary most likely a black hole, or possibly a neutron star., pp. 23–24. The spectrum of the secondary companion star suggests that it is a late A-type star. SS 433 is the first discovered microquasar. 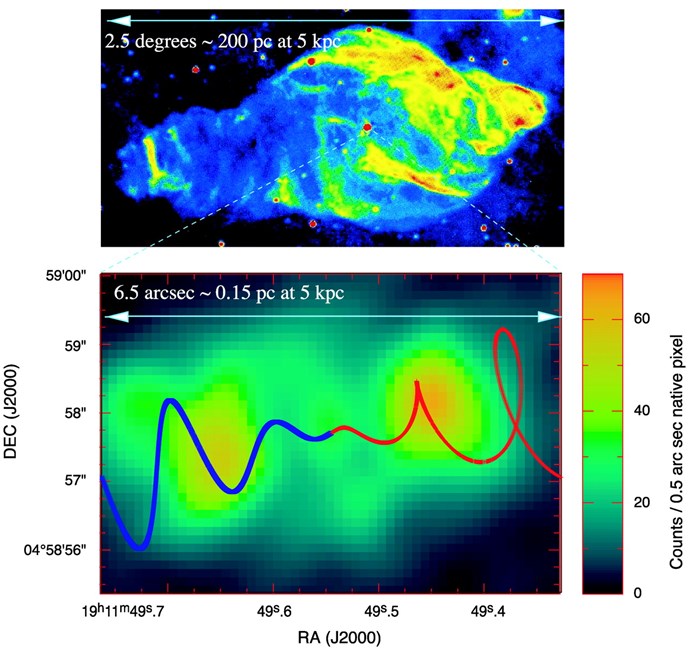 I am a big fan of Arthur C Clarke, was watching this and was I shocked!

Does this remind you of anything? Of course, one must look a little bit to see it, but this Spatial Phenomena is Partnered Output Coils! Its the very same CW CCW Spiraling! 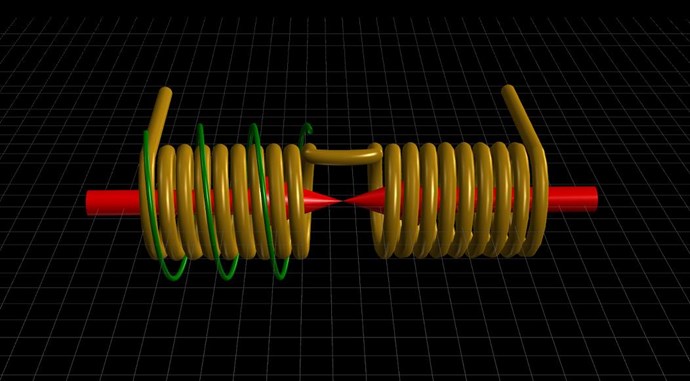 It is easy to see what we want to see, but the basic shape and Clock Wise and Counter Clock Wise structure is there. I find this absolutely amazing!

We have seen this before, just not in Space, in Water: The Field Structure of Nature 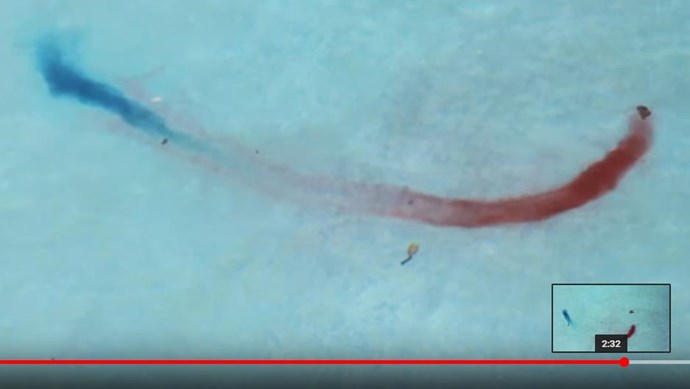 As we observe Nature, we see a lot of amazing phenomena if we pay enough attention! It is amazing how Synchronicity plays a role! As above So Below!

My Friends, Baerndorfer is right!

The first three chapters are fantastic reading of the book The Sea of Energy in which the Earth Floats by T Henry Moray!

On this forum, we do have a few quotes, some very good quotes in there! T. H. Moray was a very bright, intelligent man! 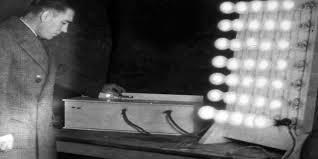 An electrical generator is, in the true sense, not a generator, as it does not create electrical energy. Electricity is not made by the generator, it is merely pumped. From that standpoint, an electric generator might be referred to as an electric pump and the Moray radiant energy device as a high-speed electron oscillating device.

If the charge be negative the polarization is in the opposite sense, the two being related, perhaps, like right-handed and left-handed twists or rotations.

The oscillations of these electrons, ions, photons, protons, etc. out in space are emitting electromagnetic waves of many wavelengths and frequency. In the Moray device it is so constructed that the frequency is very much lower on the secondary side than on the primary side and almost complete resonance established. 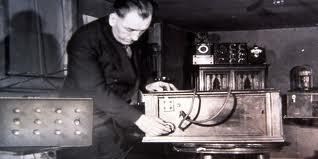 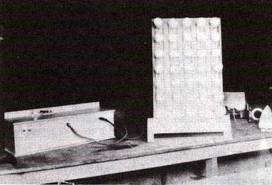 Reading the book, definitely worth the read! I highly recommend it!

The conversion of matter to energy in the stars is now generally accepted as demonstrated, and reasoning from what occurs in radioactive disintegration, during which energy waves are radiated, we may conclude that energy waves of very high frequency are sent out from the stars, one of which is our sun.

Now the conversion of energy into matter will equally have to be accepted.

Attached below the pdf.

we live in a sea of energy.

As we trace down to the almost infinitesimal constituents of the extremely minute atom, we find apparently matter does not exist at all, as the realistic substance which we have supposed it to be. There at its very foundation it seems to consist of energy charges which probably stimulate the motions of celestial bodies. It is becoming more and more certain that the apparent complexity of nature is due to our lack of knowledge, as the picture unfolds it promises a marvelous simplicity. Energy is emitted at various wave lengths, or frequencies which must be taken into account in laws of radiation...

you can download the book for free at: http://www.freepdf.info/index.php?post/Moray-Thomas-Henry-The-sea-of-energy-in-which-the-Earth-floats

Does this remind you of anything?

p.s. Or is that a Partnered-Opposites Constellation?

I use the Stellarium program to guide the binoculars (Skywatcher 200/1000) in this program could you show me where to find the SS 443 object? Or anyway, so where do I look? 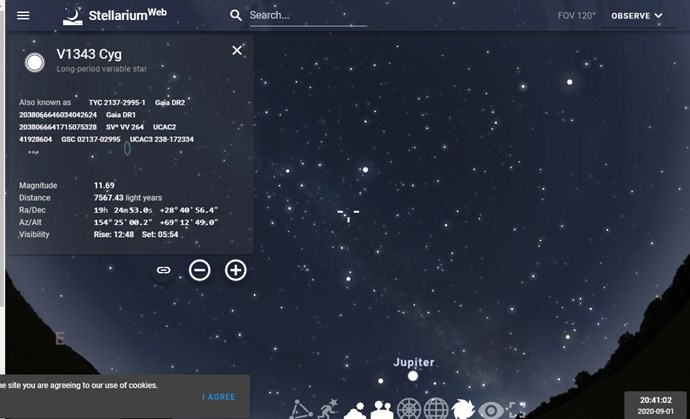