This is just an interesting observation, a natural thing seen in Nature a lot of the time if studied close enough.

Nature is awesome, it is Ultimate! We are students in a Class Rom and Nature is the Teacher.

This Image, you can see, a specific Dual Spin Polarity Vortex: 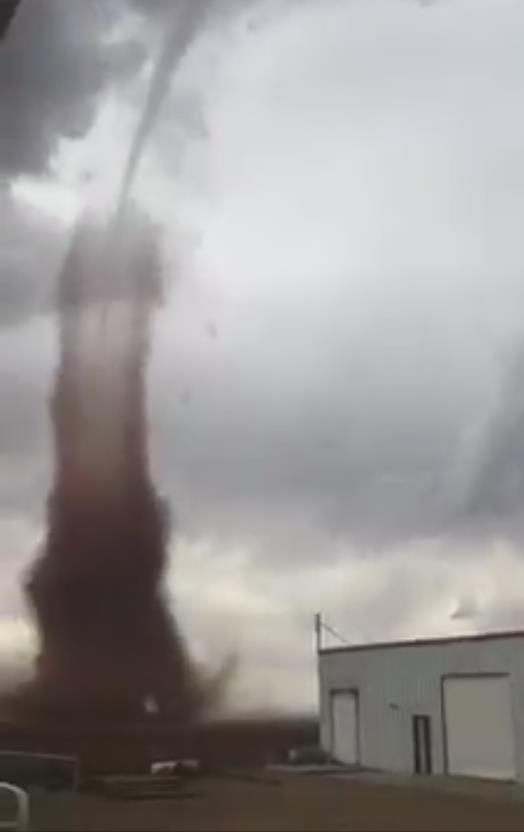 Physics Girl, says: "It almost looks like the Red is engulfing the Blue" - A very astute observation! 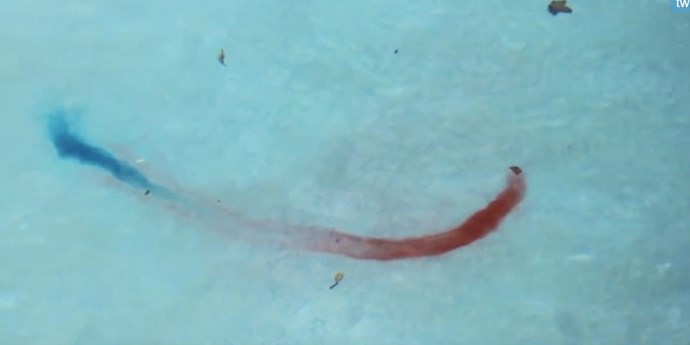 Also, another very interesting and mesmerising phenomena is:

These very simple observations have amazing implications! This potentially means that the Magnetic Field, the A Vector Potential is subject to the same Spin Dual Vortices!  The Magnetic Field extending past the actual boundary's where we currently expect to see a boundary!

The Spins we see are different in Nature to each other, not of the same basic properties, as a result, they can not become one! They are separate from each other, but one funnels the other!